Voltairean Readings 2017: ‘Paths of the Enlightenment: private libraries in the eighteenth and nineteenth centuries and their owners’

Private libraries were the subject of the Voltairean Readings 2017.

The destinies of the books and of their owners
The book as a source of information and as entertainment
A library as working tool and as an object of prestige
What books were read by Russian emperors and which editions made up Napoleon’s collection?
Bindings as evidence of the bibliophile’s special care and as the key to reconstruction of dispersed collections
Sources for reconstructing lost libraries
The library of a monarch: private collection or State library?
Marginalia: a source of information about the owner, or the construction of a self-image?
Private libraries that become public, open to readers
Working catalogues, illustrated catalogues and catalogues for the sale of private libraries

During the conference, editions of three new catalogues were presented:

Specialists in private libraries of the Enlightenment from Russia’s scientific centres (St Petersburg, Moscow, Ekaterinburg, Riazan, Samara, Saratov, Tula) were in attendance, as well as several from France, Switzerland and Italy.

Two exhibitions were opened during the conference:

The conference proceedings (Voltairean Readings, no.5) will be published in early 2019. 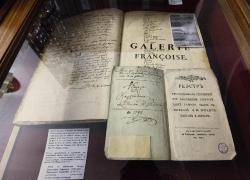 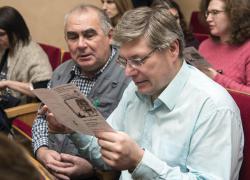 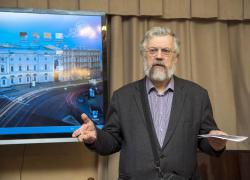 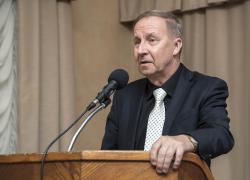 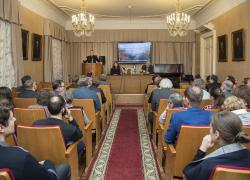 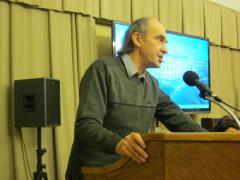 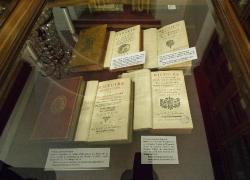 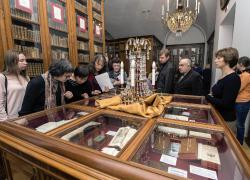 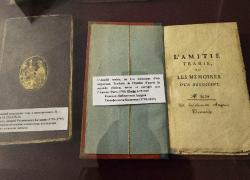 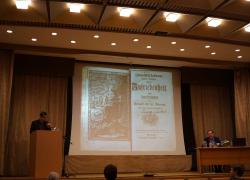 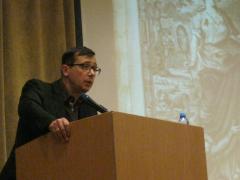 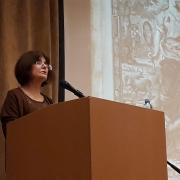 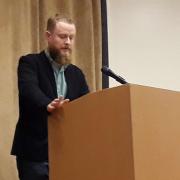 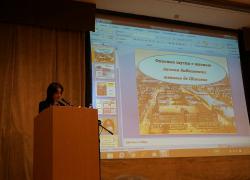 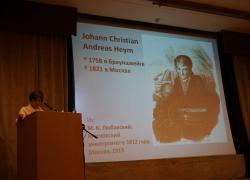 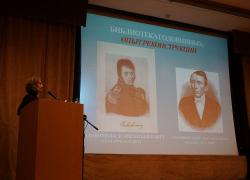 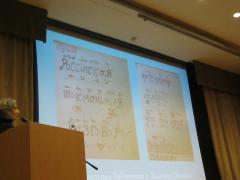 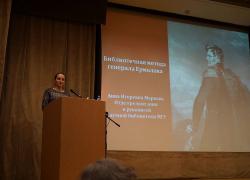 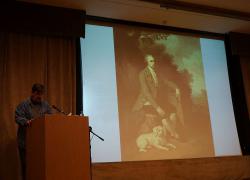 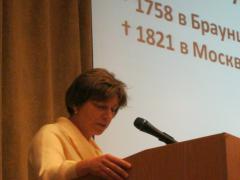 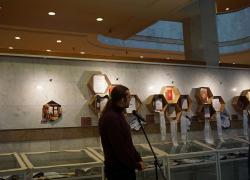