The Manuscripts Department is one of the world's largest repository of manuscripts and autograph documents, which houses priceless treasures of the world's history and culture. The manuscripts held by the National Library of Russia comprise of over 1500 private archives and collections that today number more than 430 000 valuable items for all periods and countries. The chronological span of the collections is from the 10th century before Christ (papyri from Ancient Egypt) to the present day. The holdings contain Greek, Slavic, West European and Oriental manuscripts, rich handwritten graphic material, maps, music, photographs. 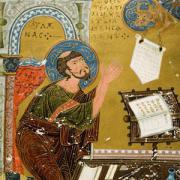 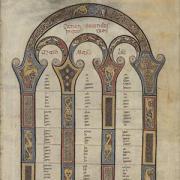 The collection of Western manuscripts contains about 6,000 handwritten books and over 70,000 documents dated from the 5th to 20th centuries. 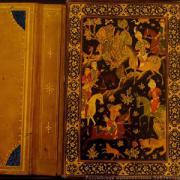 The Oriental manuscript holdings consists of 28 000 items dated from the 10th century BC (papyri from Ancient Egypt). A large number of manuscripts are rare in content and unique works. 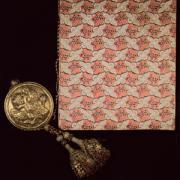 The Manuscript Department houses over 20,000 deeds and other documentary material dated from the 13th to the 19th centuries as well as the 18th to 21nd-century Russian archives. 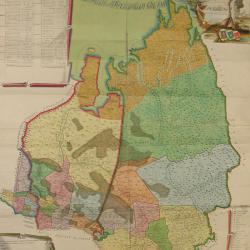 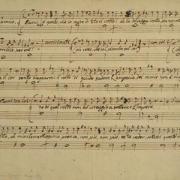 This collection includes more than 300 thousand composers' music manuscripts, letters from musicians as well as a wide range of papers belonging to the 13th - 20th century composers.