The history of our department began in 1805, when Alexander I of Russia ordered to establish a special "Manuscript Depository" at the Imperial Library. From the very moment of its creation, the national repository of manuscripts was opened to researches and the general public.

The Manuscripts Department today holds 1521 collections comprising about 438 thousand items. The department is amongst the top ten manuscript repositories in the world. It is one of the most remarkable not only by number of documents but also by having many particularly ancient and important manuscripts.

The department encompasses manuscripts of global provenance, dating from the 10th century before Christ. The holdings include texts written on palm leaves and bark, leather, parchment and paper, texts carved on stones and wooden boards, embroidered on silk and painted on canvas, woodblock prints and drawings.

Many books are richly decorated by the outstanding artists of the age; they strike with calligraphic handwritings and exquisite miniatures, ornamental decoration and fine bindings.

A large number of manuscripts are rare and unique works. We might take as an example, the famous Ostromir Gospel of 1056–1057, the oldest surviving dated Russian book.

It is necessary to mention the world-famous masterpiece of book illumination Grandes Chroniques de France (1455-1457), decorated with 90 miniatures.

Among material of distinguished importance is the Leningrad Codex (1010), the oldest manuscript containing the entire Hebrew Bible. 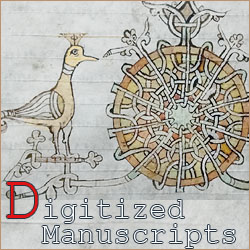 Electronic copies of the most important manuscripts, with descriptions. 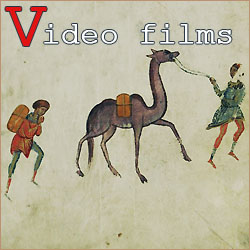 The films shows interiors of the Manuscripts Department and tell about unique manuscripts from the collections of the National Library of Russia. 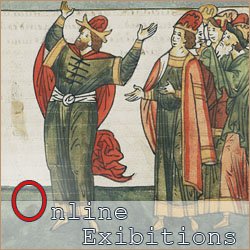 Online exhibitions based on the materials of the Manuscripts Department 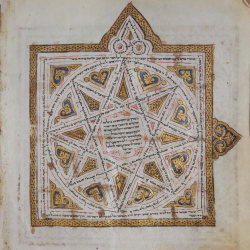 Hebrew Manuscripts in the Collections of the National Library of Russia