Night of the Arts in the National Library of Russia

On 3 November, the  National Library of Russia hosted the online concert as a part of an annual event "Night of the Arts". This year, the event was held in Russia under the motto "Art unites".

The musical programme was prepared by the famous pianist, teacher of the St. Petersburg Conservatory Julia Stadler and students of her class.

Tchaikovsky is one of the world's most-beloved composers. Nikolai Medtner is less well-known. He wrote very interesting chamber music works. The national flavor of the melody and the narratives of his compositions borrow from the genre of musical fairy tales.

The concert was organized by the Printed Music and  Recorded Sound Department of the National Library of Russia. 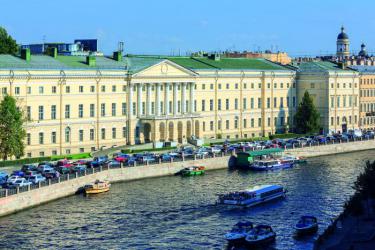 Library Building on the Fontanka Embankment 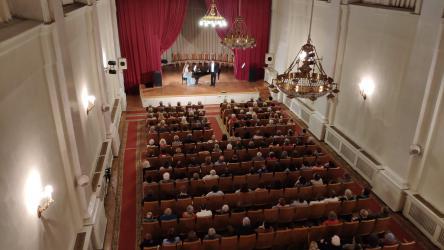 Concert Hall at the Building on the Fontanka Embankment 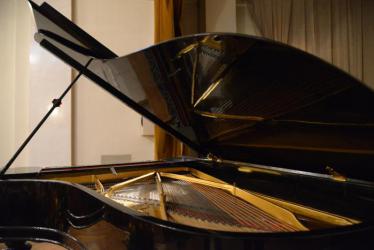