Exhibition Marking the 200th Anniversary of the Discovery of Antarctica

The National Library of Russia is pleased to announce the exhibition Russian Circumnavigations and Geographical Discoveries which is held at the Main Building (Sadovaya st., 18) starting 17 November.

The exhibition marks the 200th anniversary of the discovery of Antarctica and the 250th birthday of the famous Russian navigator Krusenstern. Visitors will learn about the first Russian circumnavigation of the globe that took place from 1803 to 1806 under the command of Adam Johann von Krusenstern and Yuri Lisyansky.

The exhibition highlights include the famous Atlas of Captain Krusenstern's Voyage Round The World (St. Petersburg, 1813) with engravings made after drawings by the doctor, marine biologist and expedition artist, Wilhelm Gottlieb Tilesius. Noteworthy is also The Mercator World Map or the General Chart of Captain Kruzenshtern's Voyage, Showing the Circumnavigation Route of the Ship 'Nadezhda' (St. Petersburg, 1823). It is the map of the first Russian circumnavigation of the Earth, undertaken on board the ships Nadezhda and Neva under the command of Kruzenshtern and Lisyansky. The map was compiled by a member of the crew Thaddeus Bellingshausen in 1810 and first published in 1813. An updated and supplemented edition of the map was issued in 1823.

A number of exhibits are dedicated to the circumnavigation expedition led by Thaddeus Bellingshausen and Mikhail Lazarev, which discovered the continent of Antarctica in 1820. Of particular interest is the publication "Two-time Exploration in the Southern Arctic Ocean and Sailing Around the World ..." (St. Petersburg, 1831) by Bellingshausen. The book was printed in a small run of 600.

The exhibition also features copies of rare documents from the Russian State Navy Archives and books from the Central Naval Library's collections as well as Kruzenshtern's private library which traveled around the world with him.

The exposition is organized by the National Library of Russia in collaboration with the Central Naval Library and the Russian State Navy Archives. 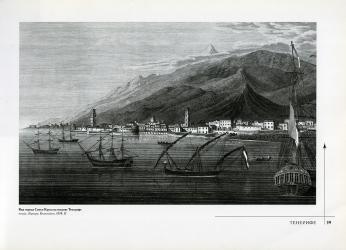 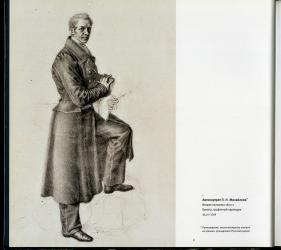 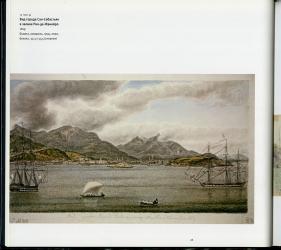 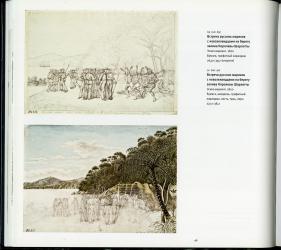 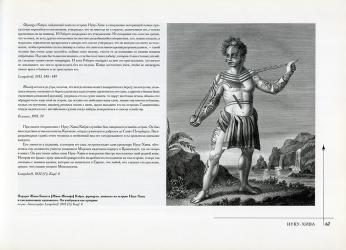 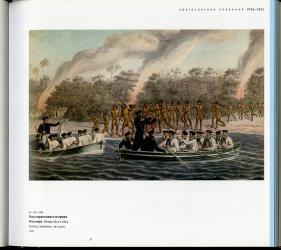 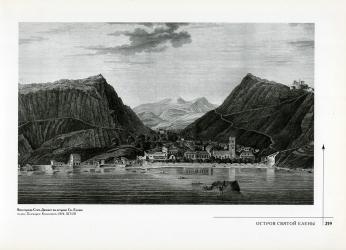 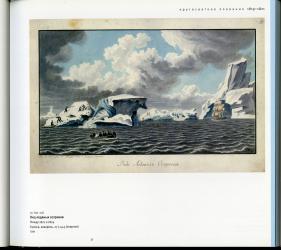 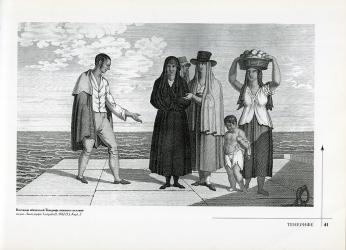