The National Library of Russia hosts an exhibition of Russia's railroad maps. The exhibition, within the historical building at the city center, is titled 'From a Steam Locomotive to a High Speed Electric Train'.

The exhibition displays maps and atlases illustrating the history of railways in Russia. Pieces on display also include  city and town postcards  from the collections of the Prints Department.

The exhibit space in front of the Maps Department features the 19th and early 20th century items. They show main railway lines of the Russian Empire: the St. Petersburg-Moscow and the St. Petersburg-Warsaw Rrailroads as well as the Trans–Siberian Railway from Moscow to Vladivostok, the third-longest railway-line in the world.

The oldest map dates back to the 1840s. This is the Map of the Rrailway, Roads and Waterways between St. Petersburg and Moscow by the Daziaro Publishing Company, famous for beautiful lithographed prints with views of Moscow and St. Petersburg.

Among the exhibits are Map and Nineteen Detailed Plans of Country Places around the Finnish Railway (Lesnoy, Udelnaya, Kolomyagy, Shuvalovo, Pargolovo, Levashevo, Beloostrov, Sestroretsk, etc.), published by Nikolai Fedotov in 1889. Fedotov was the former building superintendent of the St. Petersburg City Council, then the landowner in Kuokalla and the benefactor. He compiled maps of St. Petersburg's suburbs and the first guide-book to Finland in Russian, using accumulated extensive information on St. Petersburg and neighboring regions.

The Map of the Russian Empire and the Bordering Countries is one of the best pieces of Russian cartography in existence. It's a detailed map, beautifully printed and splendidly decorated. The very accurate map was compiled by Lieutenant General E. Koversky to commemorate the tenth anniversary of the Trans-Siberian Railroad Committee. Due to the big size of the original, only its printed copy is shown at the exhibition.

In the Maps Reading Room, modern cartographic works are presented. 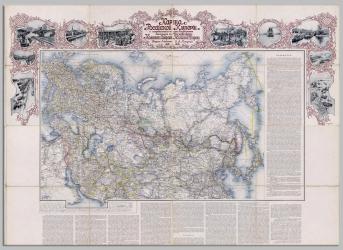 Map of the Russian Empire and the Bordering Countries 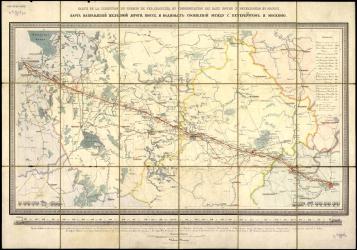 Map of the Rrailway, Roads and Waterways between St. Petersburg and Moscow 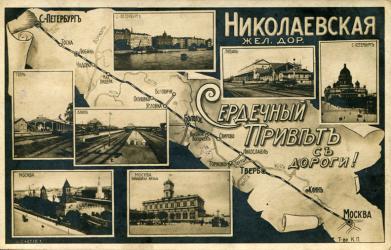 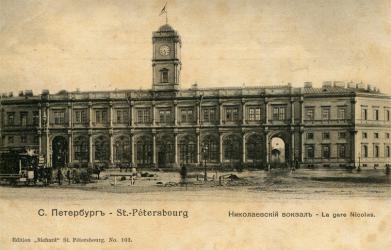 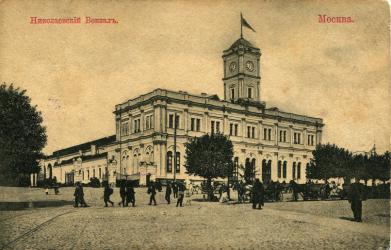 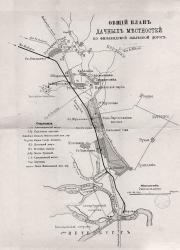