The New Building of the National Library of Russia (Moskovsky Prospect, 165) houses the exhibition I am/ We are Dostoevsky marking the 200th years after the writer's birth.

The exhibition features the first editions of Fyodor Dostoevsky's novel The Insulted and Humiliated (1861) as well as the earliest publications of Crime and Punishment, The Idiot and The Teenager in the literary journals The Russian Messenger (1866 – 1868) and Notes of the Fatherland (1875).

Among the exhibits are photocopies of manuscripts with drawings by Dostoevsky, provided by the leading researcher of the Pushkin House, Konstantin Barsht. Of particular interest is the edition Drawings and Calligraphy by F.М. Dostoevsky: from image to word // Konstantin Barsht; foreword by Stefano Aloe. Lemma Press 2016 .

The exposition is complemented by wood illustrations to the most famous novels of the writer, carved by the members of the Creative Community BolgART Graphics.

Visitors will learn about unrealized plans of the Russian classic, about his five greatest novels: Crime and Punishment, The Idiot, Demons, The Teenager and The Brothers Karamazov as well as a number of other works (Poor People, The Gambler, Humiliated and Insulted), about the prototypes of the writer's brightest characters. Dostoevsky's article The Lasenert Trial (Time. 1861, No. 2) will acquaint you with the history of the famous French robber Pierre-Francois Lasener who was the inspiration for Rodion Raskolnikov, the hero of the Crime and Punishment.

The exhibition also shows items from the collections of the National Library of Russia, telling about the best theatrical performances and films, based on Dostoevsky's works.

The exhibition will run until 4 April. 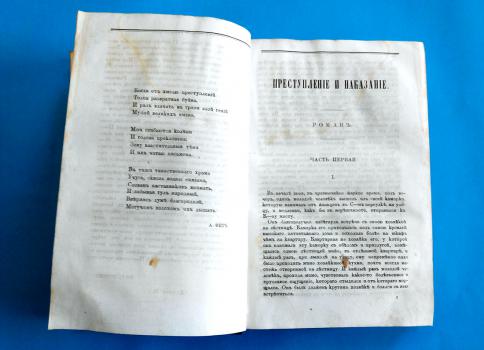 Crime and Punishment in the literary journal The Russian Messenger (1866 ) 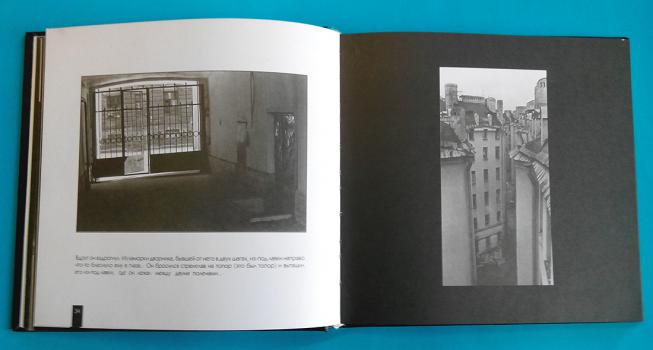 Saint Petersburg of Raskolnikov, the hero of the novel Crime and Punishment 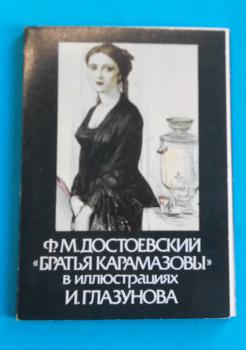 F. Dostoevsky. The Brothers Karamazov with Illustration by I.Glazunov 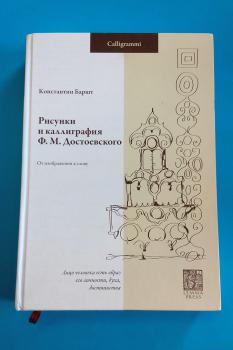 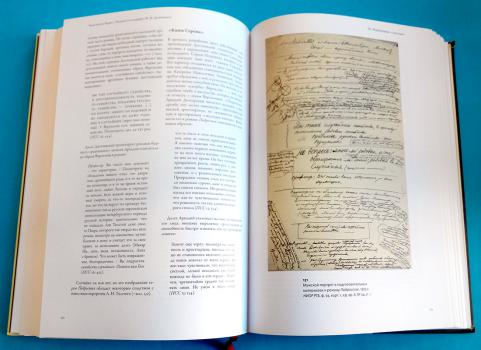 Photocopies of manuscripts by Dostoevsky