The collection of the works of Karl Marx, Friedrich Engels, Vladimir Lenin, Joseph Stalin is the most comprehensive in the world. It includes almost all editions printed in the authors' lifetimes.

The collection contains a large number of rare and valuable publications in every major language and many minority languages in the world. The collection numbers some 30,000 books and pamphlets, published between 1841 and 1993. By 1993 the collection was completed by the Library. 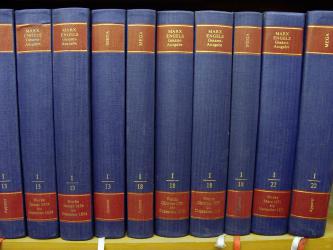 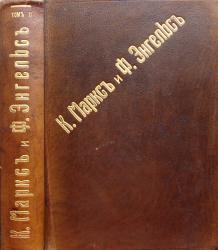 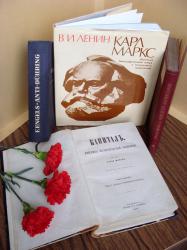 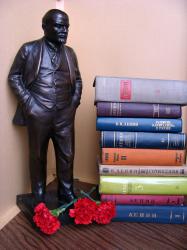 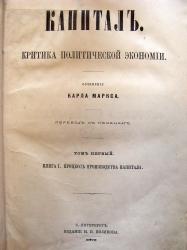 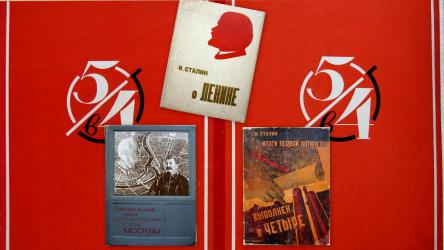