Leningrad during the Great Patriotic War

The collection consists of approximately 20,000 diverse publications printed in the city besieged by the German Wehrmacht from September 8, 1941 until January 27, 1944. It encompasses a wide variety of material, including books, pamphlets, periodicals, newspapers, single-sheet broadsides and proclamations, posters, playbills, advertisements, postcards, match-box labels etc. The material that documents the events, public and national life throughout the period of the World War II was assembled by the Library's staff under the direction of V.Karatygina during the Siege of Leningrad. 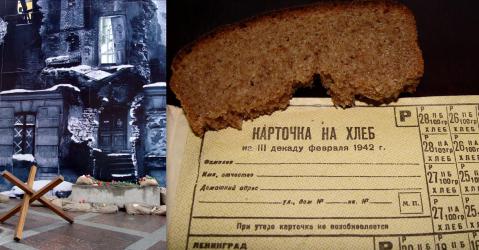 Siege of Leningrad. A Food Stamp 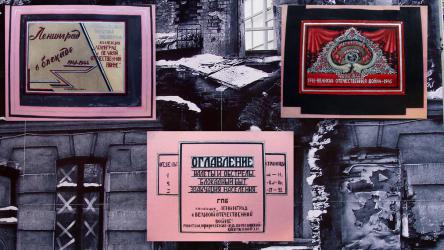 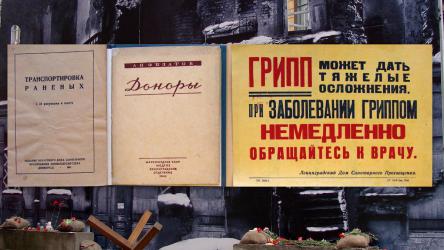 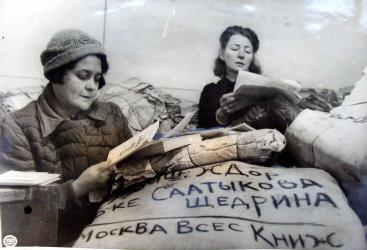 Siege of Leningrad Collection. New Acquisitions to the Library. 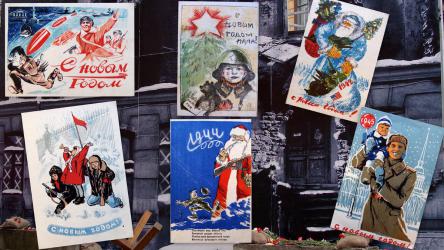