The Trutnev family library was donated to the NLR in 1958 as a single collection. It contains about 6 thousand copies of books and magazines published in Russian and Western European languages from the end of the nineteenth century to 1957.

This is one of the few collections of our Library, preserved as a separate collection, not dispersed within various stocks. The books of the collection are duplicates of general holdings. They are not listed in the Library catalogues, but the good condition of items allowes librarians to show the best copies at exhibitions. 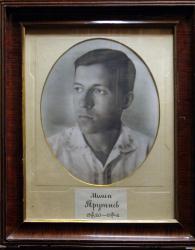 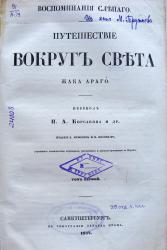 Voyage Round the World by Jacques Arago 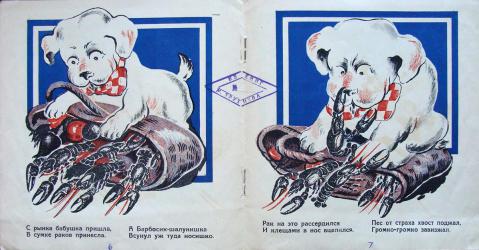 Children's Book from the Trutnev Library 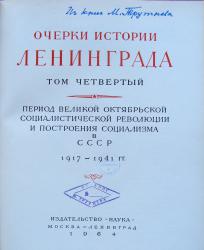 History of Leningrad from the Trutnev Library 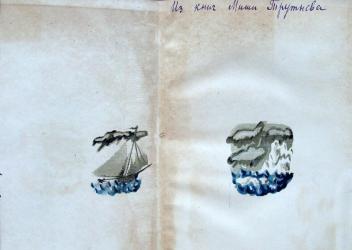 Drawing from the Trutnev Library 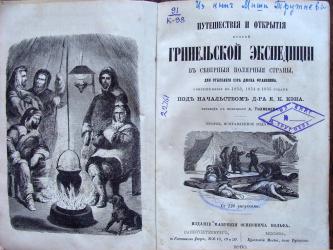